SeaCare Anti-Aging Day Cream for Face is developed to decrease the appearance of wrinkles, enhance skin firmness and delay the marks of aging. Light in texture and quickly absorbed, this formulation is enriched with Dead Sea Minerals, created according to the standards of the Israel Cosmetics Industries Association. The cream contains Matrixyl® Synthe’6™, a novel active ingredient which evens out skin tone and smoothes wrinkles; and DuraQuench™ IQ, an effective moisturizing complex that utilizes a dual mechanism to form an intelligent structural layer on the surface of the skin, while regulating water loss from within by reinforcing the skin’s natural barrier. The cream also contains Hyaluronic Acid that keeps collagen synthesis up, as well as retains the skin moisture, contributing to the anti-aging benefits to the skin; Vitamin E, reduces wrinkles by blocking free radicals that play a large part in the aging process; Almond Oil, helps plump and firm the skin, thus reducing the appearance of wrinkles; Olive Oil, a natural antioxidant that helps prevent or reverse damage from ultraviolet radiation; Inca Inchi Oil, considered the single richest natural source of Omega 3, 6 & 9 and Argan Oil, the natural ingredients that protect and nourish the skin; Hamamelis Virginiana (Witch Hazel) Leaf Water, enhances the appearance of dry or rough skin, helps to reduce flaking and restores the suppleness of skin; Jojoba Oil, Squalane Oil and Shea Butter, the excellent natural moisturizers that leave skin hydrated and soft.

DIRECTIONS: Apply to clean skin by gently patting until absorbed. For maximum effect, use SeaCare Anti-Aging Face Serum prior to using the cream. 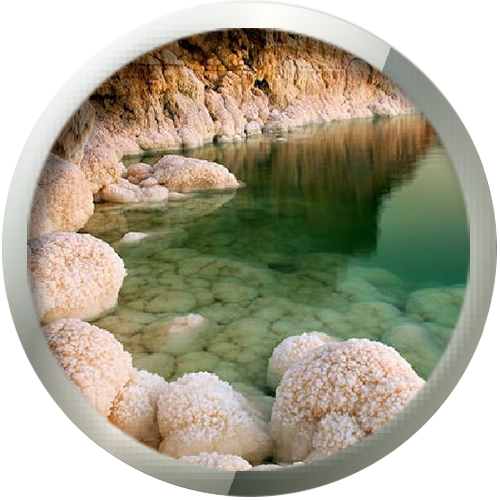 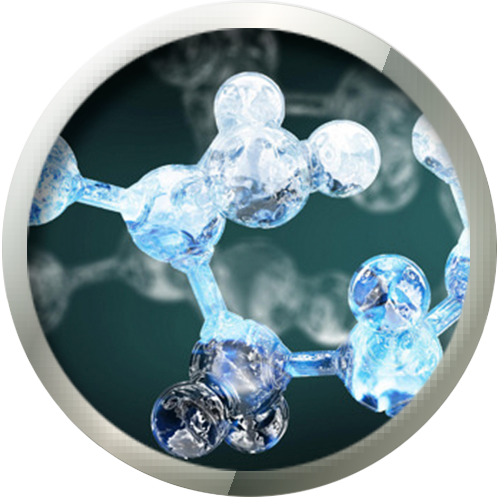 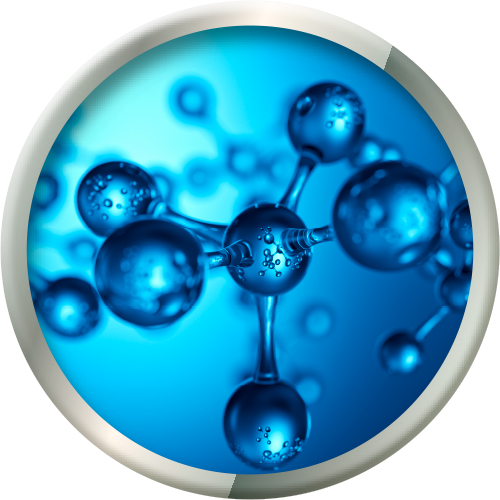 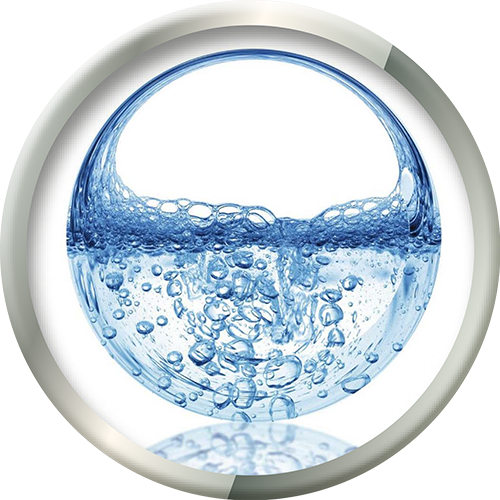 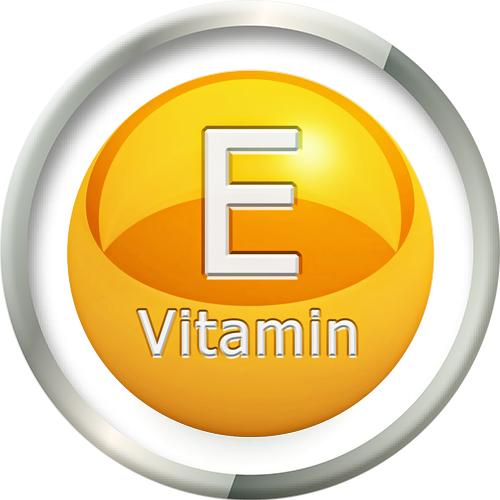 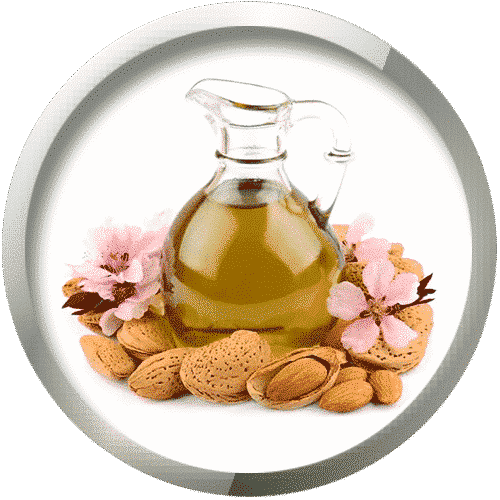 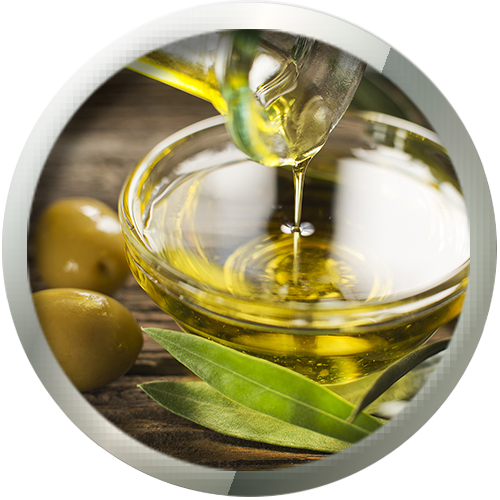 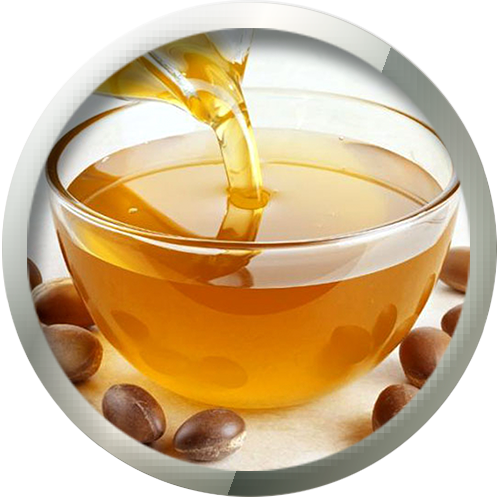 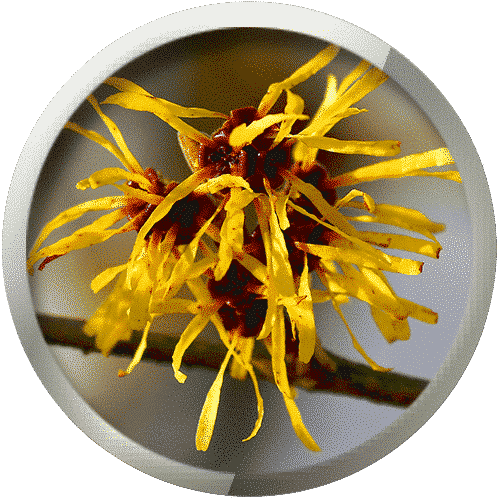 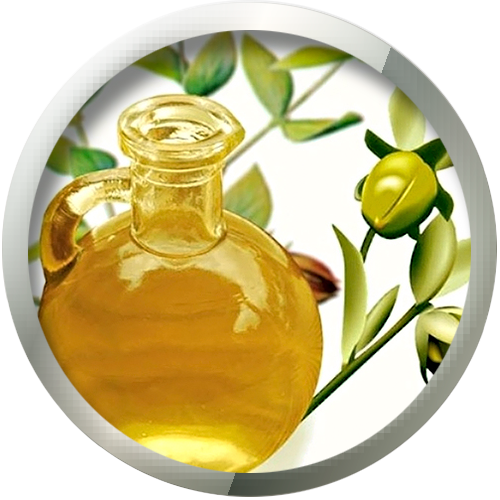 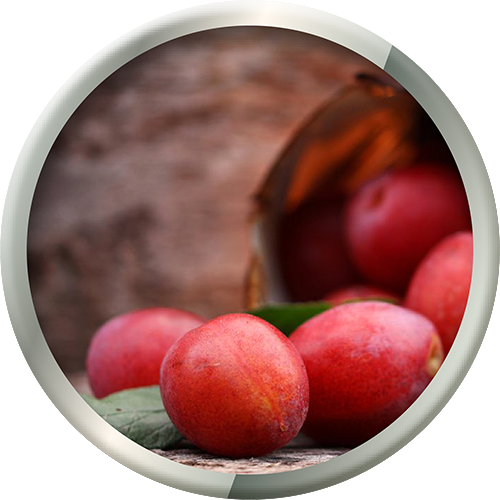 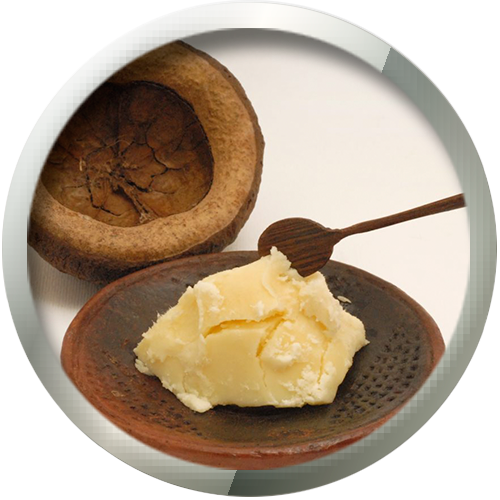 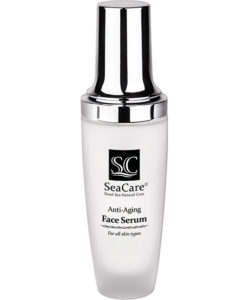 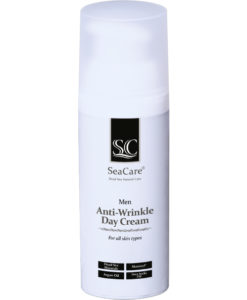 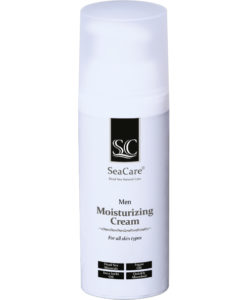 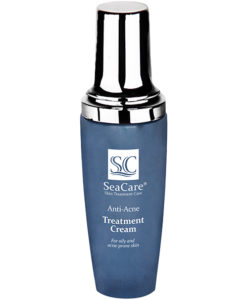 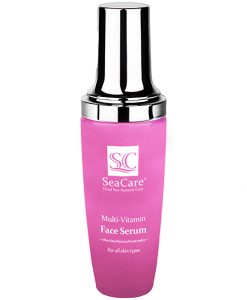 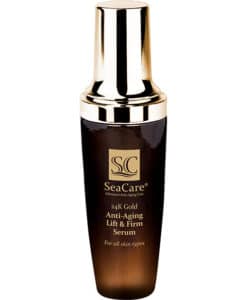