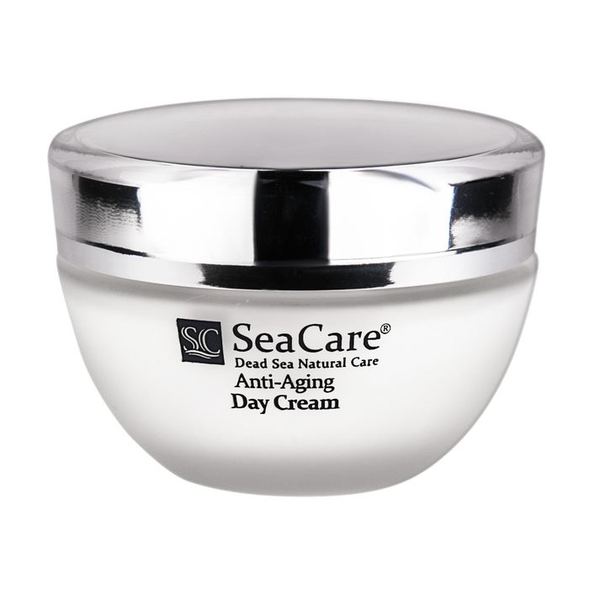 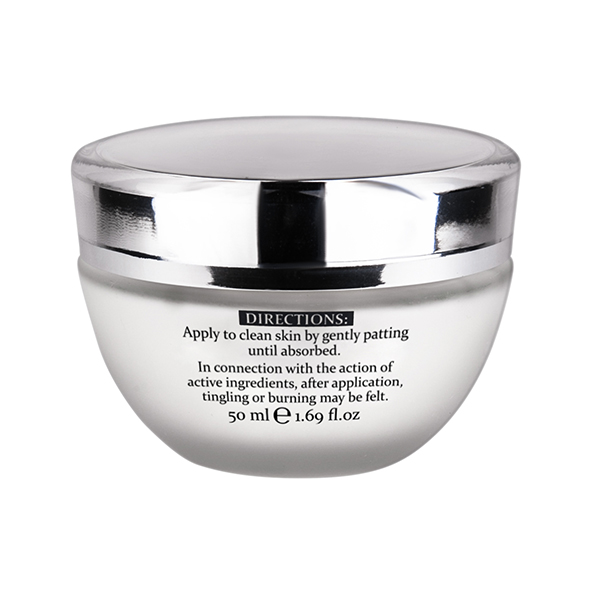 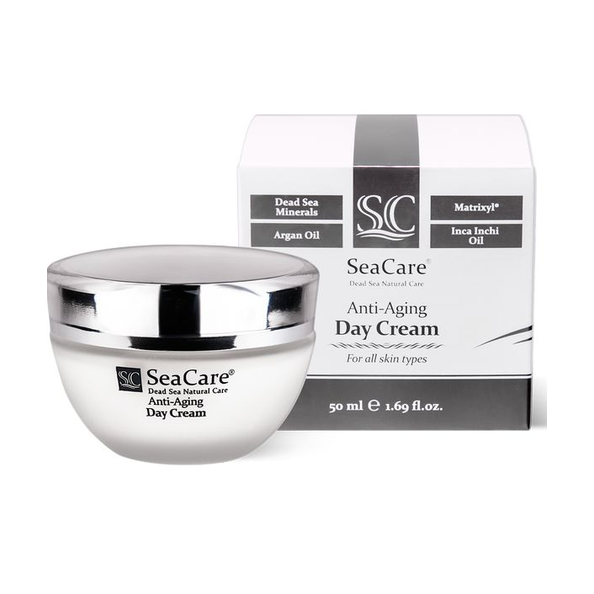 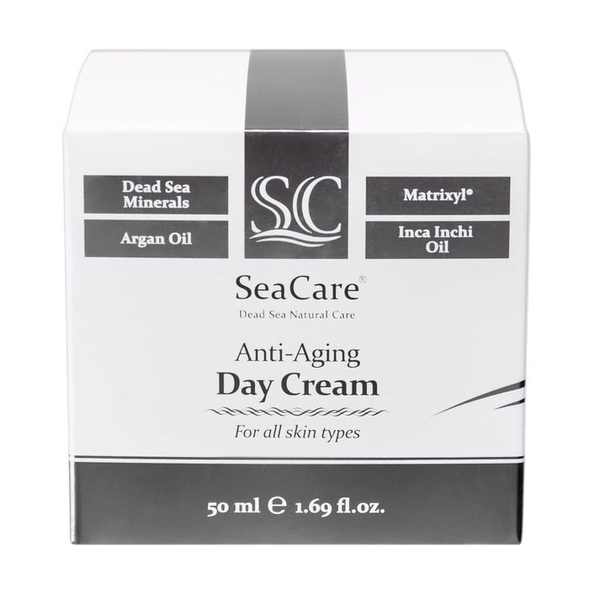 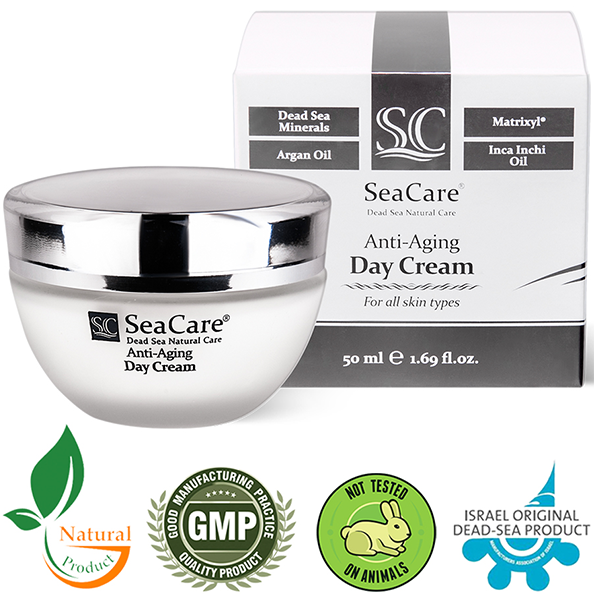 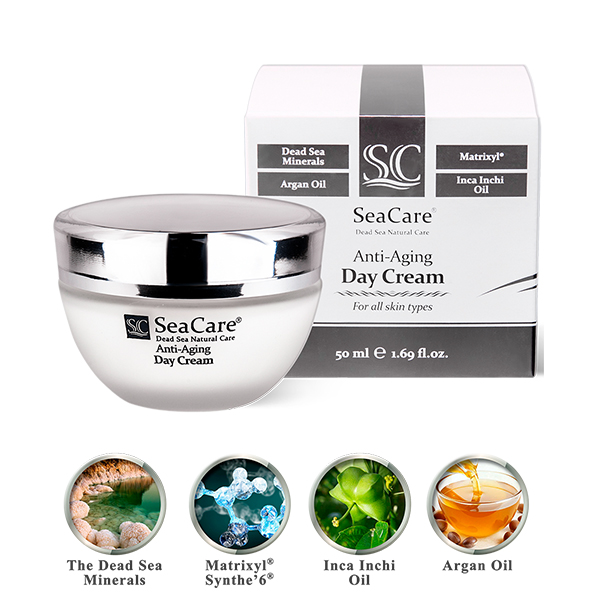 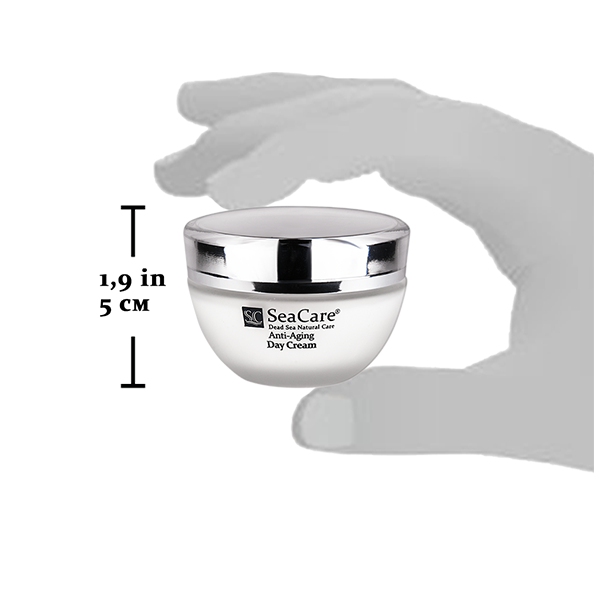 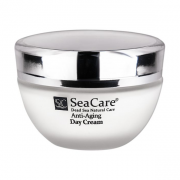 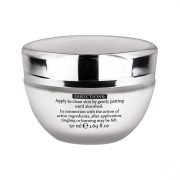 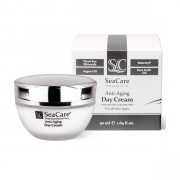 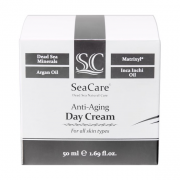 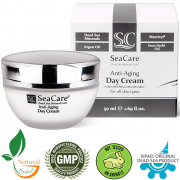 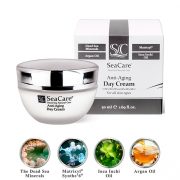 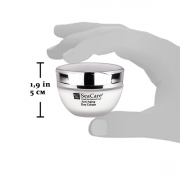 SeaCare Anti-Aging Day Cream for face is developed to decrease the appearance of wrinkles, to enhance skin firmness and to delay the marks of aging on your face. Light in texture and quickly absorbed, this formulation is enriched with Dead Sea Minerals, created according to the standards of the Israel Cosmetics Industries Association. It contains Matrixyl® Synthe’6™, a novel active ingredient which evens out skin tone and smoothes wrinkles. The face cream also contains Inca Inchi, the oil richest in Omega 3, 6 & 9, and Argan Oil, obtained from the kernels of the argan tree, one of the oldest tree species in the world, to protect and nourish the skin.

DIRECTIONS: Apply to clean skin by gently patting until absorbed. 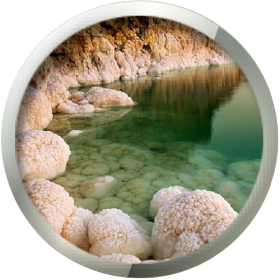 All together, the Dead Sea contains over 20 minerals, which have been proven to beautify the skin and keep it healthy and youthful. Even plants growing along the shores of the Dead Sea have a high concentration Read more… 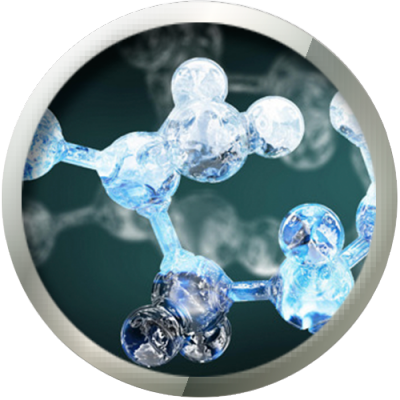 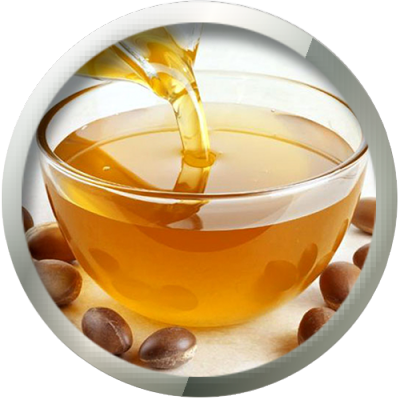 Often called ‘liquid gold’, argan oil is an organic product extracted from the kernels of the argan tree, which is native to Morocco. It is extremely rich in beneficial nutrients including fatty acids and vitamin Read more… 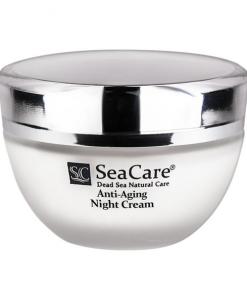 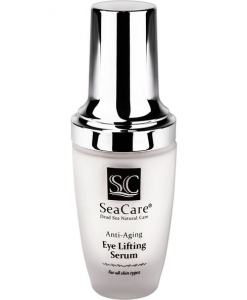 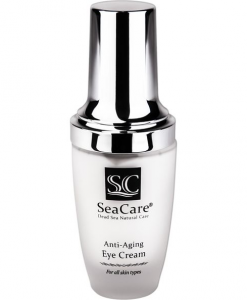 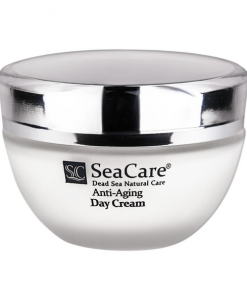 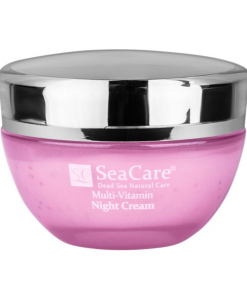 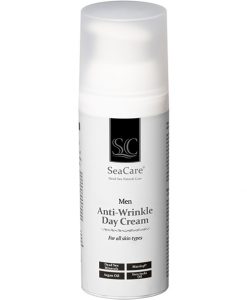 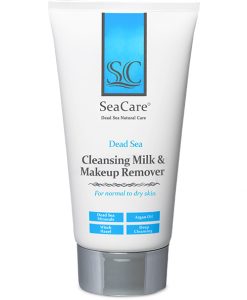 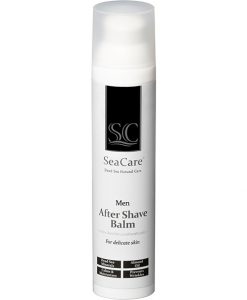 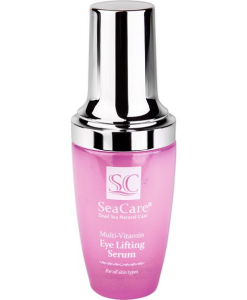